LONDON: The number of electric vehicle (EV) charge points in London is set to double to 1,500 by the end of 2018, following the announcement of a US$5.83 million (£4.5 million) investment from the Mayor’s Office last week.

The news comes shortly after a ruling from the UK Government banning the sale of petrol and diesel cars from 2040.

Up to US$388,000 (£300,000) will be provided to 25 of London’s 32 boroughs, with councils responsible for selecting suitable charge points in their area. A portion of the investment will also support new innovative approaches such as using lamp posts as base power supply.

The funding is made available through the Go Ultra Low City Scheme led by the Greater London Authority and Transport for London (TfL), which aims to encourage more drivers to switch to EVs. The additional charge points will be particularly important in helping motorists without off-street parking make the switch to electromobility.

Sandra Roling, Head of Electric Vehicle Initiatives, The Climate Group, said: “The EV revolution is well and truly underway and we are seeing growing commitment and ambition globally to drive uptake.

The bold policies being implemented by sub-national governments are essential in catalyzing the investment and building the infrastructure required to transition towards low emissions vehicles. Crucially, these policies will support the EV transition for both citizens and business fleets with easier access to the key infrastructure needed for electromobility uptake.”

In July, the makers of London’s black cabs, the London Electric Vehicle Company (LEVC), revealed the design for their electric model, which will begin roll-out in London in November. The launch of the new model is in line with TfL’s rules for all new black cabs to be electric, or capable of zero emissions, by the start of 2018.

LEVC also hopes to initiate an international market for the model, having already received an order for 255 cars from Amsterdam taxi company, RMC.

Several of The Climate Group’s States & Regions Alliance members are leading the EV revolution with their own ambitious plans. Ontario’s five-year Climate Change Action Plan (CCAP), released in June 2016, identifies up to US$439 million to support EV uptake in the province. This includes free overnight charging for residential customers for four years starting in 2017, and a rebate program for low- and moderate-income households to replace older and less fuel-efficient vehicles with EVs or hybrids.

Scotland developed a Roadmap in 2013 for widespread adoption of EVs up to 2050 and has invested a total of US$4.5 million (£3.5 million) to introduce 350 new electric vehicles to the Scottish public sector fleet. Similarly, Québec produced a five-year Transport Electrification Action Plan, funding many of its initiatives through the Green Fund (Fonds Vert), whose revenue comes from the cap-and-trade linkage with California.

The German state of Baden-Württemberg even has its own State Agency for electric mobility and fuel cell technology – e-mobil BW. Its goal is to demonstrate the practical use of electric mobility, and to make it both visible and tangible. By the end of 2015, over 2,000 EVs were on the road in the state capital of Stuttgart.

For citizens to be able to choose an EV over a polluting alternative, adequate infrastructure must be in place, and this is why commitments made by states and regions are so critical in the transition to low carbon transport. 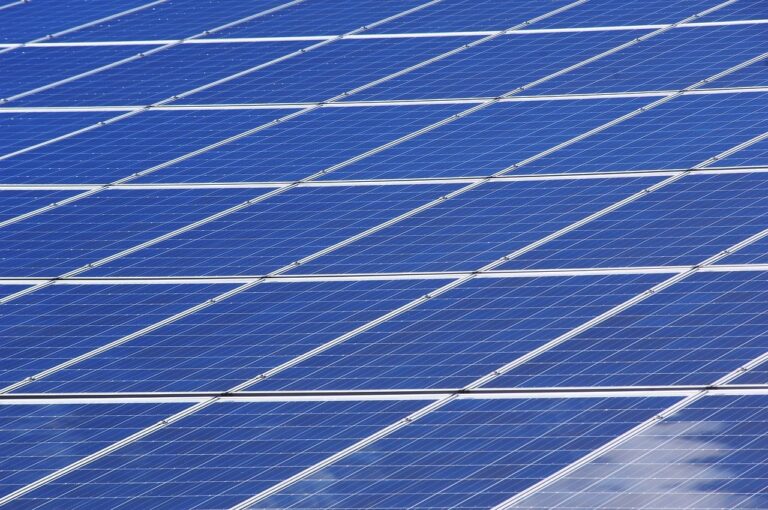