LONDON: The future looks bright for the solar industry, with just released data reporting market revenues of US$59.84 billion in 2013.

The data comes from international analysts Frost and Sullivan, who also forecast revenues on the 137 GW global PV market to double to US$137.02 billion in 2020.

Global Solar Power Market recognizes that present day demand is driven by the Asia Pacific market, which is set to account for roughly 46% of annual installed solar PV capacity.

China, one of the leading countries for wind installation, is also driving solar demand in the region, followed by Japan, India and Australia.

The EU’s solar market remains strong, and despite the increasing competition from Asia, is still the largest market in the world. Indeed, recent analysis by Eclareon found the price of solar energy is now competitive with retail electricity prices in the commercial sectors of Germany, Italy and Spain.

A European surge for solar looks likely to continue, with Frost and Sullivan noting that together, Germany, France, Spain, Italy, and the United Kingdom, plan to install over 75 GW of solar PV capacity by 2020.  Solar energy will play a crucial role in delivering the proposed EU target of 30% renewable energy by 2030.

However, the researcher noted that the market remains quite dependent on governmental support, and a coherent policy framework is necessary for future expansion: “Drafting strict clean energy regulations and offering adequate subsidies to the renewable energy sector will be essential,” elucidated Gunjan.

“Equally important will be maintaining clarity in the incentive guidelines for solar power so that project developers, investors and customers are not misled and can make proper investment decisions.” Santa Clara, CA (PRWEB) November 02, 2011 ECS Refining, the industry leader in electronic recycling and end-of-life services, is proud to announce its work with the Coalition for American Electronics… 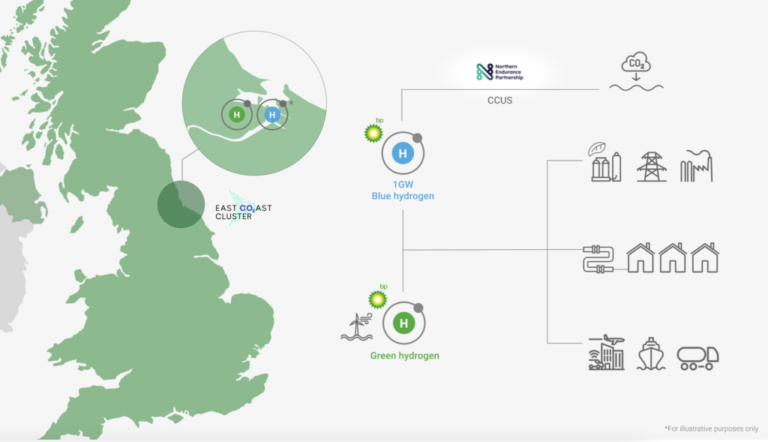 bp has partnered with Abu Dhabi energy firms ADNOC and Masdar to decarbonize the UK and United Arab Emirates’ energy and transportation systems. The three companies will invest in clean… Paper schedules for the collection of waste in municipalities in Slovakia will soon be a thing of the past. Residents in approximately 325 municipalities and cities, where we provide waste…