LONDON: In a new report published by the Cambridge Institute for Sustainability Leadership, global climate advisors to business and governments are calling for the European Union to prioritize a low carbontransition.

Released in advance of the EU Council meeting on energy security next week, this first Advisory Council report argues the EU is at a crossroads; it can either foster economic growth by adapting acompetitive EU wide energy system which recognizes the risk climate change poses, or it can choose to ignore the need for refom which will jeapordize the EU’s ability to compete in the global market. Decarbonization of the energy system will not only make the EU energy independent, but it will also create employment for European citizens, the advisors attest. But to achieve this re-design the EU must work together as a unified whole.

Furthermore, irrespective of whether the EU agress to decrease reliance on fossil fuels, the energy system will need over two trillion euro in the near future if it is to continue to be fit for purpose. Aging power fleets must be replaced and infrastructure expanded, the analysts detail.

The group of advisors therefore see this as an ideal time to modernize existing EU energy policy.

Commenting on the report, UK Energy and Climate Change Secretary Ed Davey said: “IEA, OECD and European business leaders behind today’s report are absolutely right – strengthening Europe’s energy security and combatting climate change are two sides of the same coin. What is good for one is generally good for the other”.

He reassured the advisors the “UK and many other like-minded countries are pushing for a far reaching energy security package to be embedded within an ambitious 2030 energy and climate package with a target of at least 40% domestic emissions reduction”. 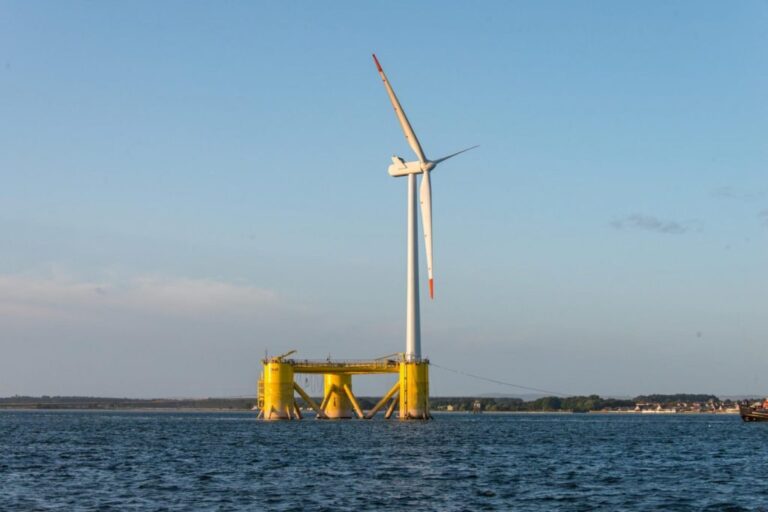