NEW YORK: In an emphatic editorial published this week in the New York Times, former US Secretary of the Treasury, Henry Paulson, has appealed for greater management of climate risk. In the widely read piece, Paulson wrote “We’re staring down a climate bubble that poses enormous risks to both our environmentand economy. The warning signs are clear and growing more urgent as the risks go unchecked.”

The former member of the Bush Administration compared the failure to act on the rise in global temperatures to the policies which induced the financial bubble, and cautioned that ignoring the science will jeapordize the economic system.

“There is a tendency, particularly in government and politics, to avoid focusing on difficult problems until they balloon into crisis,” Paulson observed in his editorial.

“We would be fools to wait for that to happen to our climate.”

The Republican argued that mitigating global warming by placing a price on carbon need not be seen as an expansion of “big government”. Paulson, who is a former Chair and Chief Executive of Goldman Sachs, emphasized that a carbon tax would empower the market, enabling business to find the most efficient ways to tackle emissions.

In addition, such a tax “will unleash a wave of innovation to develop technologies, lower the costs of clean energy and create jobs as we and other nations develop new energy products and infrastructure”.

Speaking directly to members of his own party, the businessman reminded his political peers: “Risk management is a conservative principle, as is preserving our natural environment for future generations. We are, after all, the party of Teddy Roosevelt.”

Paulson’s call to action coincides with the launch of a new climate risk report which he, former mayor of New York City, Michael R. Bloomberg, and the retired hedge fund manager Tom Steyer, commissioned as part of a new coalition Risky Business.

The report details that climate inaction is threathening the future stability of the US economy. In fact, the analysis indicated that over the next 15 years, higher sea levels combined with storm surges will increase the average annual coastal storm costs for the Eastern Seaboard and Gulf of Mexico by US$2-3.5 billion.

“Those who claim the science is unsettled or action is too costly are simply trying to ignore the problem. We must see the bigger picture,” Paulson implored.

You can read the full article on the New York Times here.

BMW DesignworksUSA has unveiled their new i solar carport concept. Designed for use with the i3 and i8, the solar carport is eco-friendly as it features renewable bamboo wood supports, carbon fiber side… 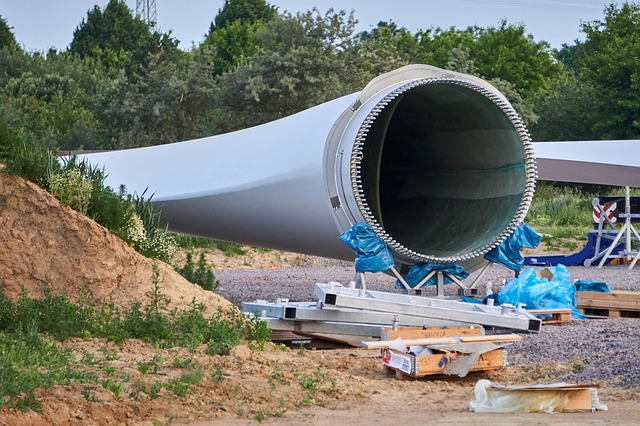