In 2015, World Oceans Day will be devoted to the relationship between the state of the ocean and that of the Planet. Entitled “healthy ocean, healthy planet”, it aims to raise awareness on the negative impact of pollution caused by plastics.

Veolia has supported Tara for a number of years now, through its Foundation. Tara Expeditions conducts missions on all oceans to study marine ecosystems and the impact of human pollution on them. Its last mission in the Mediterranean served as a reminder that this sea concentrates five kilograms of plastic per square kilometer (five times the concentration of plankton!).

The ocean is our primary source of oxygen. It is the “lungs” of the planet as it absorbs almost a quarter of CO2 emissions released into the atmosphere by human activity and it plays a crucial role in regulating climate change. However, increasing CO2 emissions, which are acidifying the ocean, along with the over exploitation of marine resources and pollution, are reducing the capacity of marine eco-systems to adapt to climate change. That is why its protection seems more essential today than ever before.

Today, the Veolia Foundation has renewed its support of Tara for its new “Tara Coral” mission.

The Veolia Foundation, which has already invested in two of the schooner’s expeditions, supports its new mission, “Tara-Coral”, in the Coral Triangle (Indonesia, Malaysia, Taiwan, Philippines, and Papua New Guinea). Objective: understand the development of coral reefs in the context of demographic and climate change. Although coral reefs only cover 0.1% of the surface area of oceans, they represent 30% of their biodiversity. They provide direct sustenance, in terms of food, for nearly a billion people, mainly in the area where over 30% of the world’s reefs are found. Approximately 80% of reefs are threatened with extinction in the short-term due to the growing population and the consequences of climate change.

Call of the Ocean for the Climate

On June 8th, this Call will be the starting point of a broad mobilization to encourage the public and decision-makers to give greater consideration to the oceans in climate negotiations in view of COP21. To educate the public and decision-makers and develop scientific knowledge on the interaction between the ocean and the climate, the Ocean and Climate Platform, jointly launched by research organizations, NGOs and the Intergovernmental Oceanographic Commission (IOC) of UNESCO, sheds light on the proceedings of the COP21. 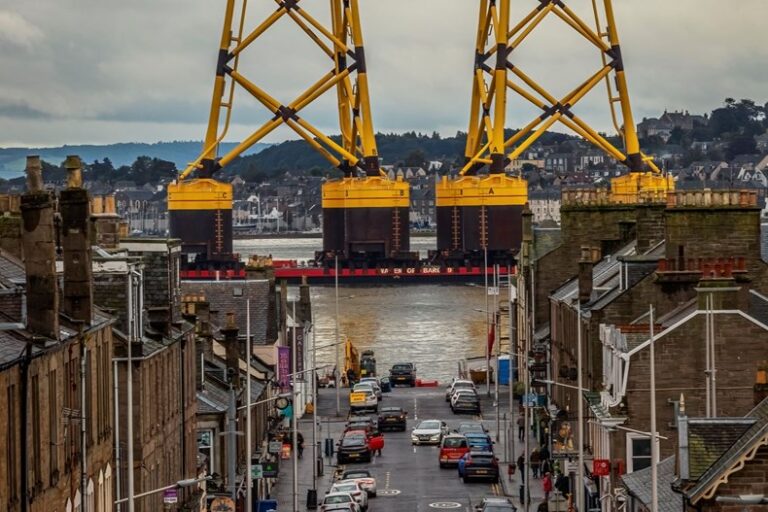