The facility represents a total investment of $760 million and is expected to create a minimum of 750 new full-time jobs. The company received a financial incentive package worth $290 million to locate the facility in the city of Weirton, the West Virginia Governor’s Office said.

Form Energy CEO Mateo Jaramillo said the company evaluated 500 potential locations across 16 states for the plant. Construction will begin next year with manufacturing operations starting in 2024.

In a statement, Sen. Joe Manchin of West Virginia said that an announcement like Form Energy’s is “exactly what I had in mind as I negotiated the Inflation Reduction Act.”

Aiming to address the need for long-duration energy storage in a highly-decarbonized electricity grid, Form Energy is developing iron-air batteries capable of storing electricity for 100 hours at competitive prices.

The company said the battery’s basic principle of operation is reversible rusting. While discharging, the battery takes in oxygen from the air and converts iron metal to rust.  While charging, an electrical current is applied that converts the rust back to iron and the battery releases oxygen.

Each ibattery module is about the size of a side-by-side washer/dryer and contains a stack of 50 one meter-tall cells. The cells include iron and air electrodes, which enable the electrochemical reactions to store and discharge electricity. Each cell is filled with water-based, non-flammable electrolyte, like the electrolyte used in AA batteries.

In October, Form Energy announced that it had raised a $450 million Series E financing round led by TPG Rise. The company is also backed by Bill Gates’ Breakthrough Energy Ventures, Energy Impact Partners, and Prelude Ventures, among others. 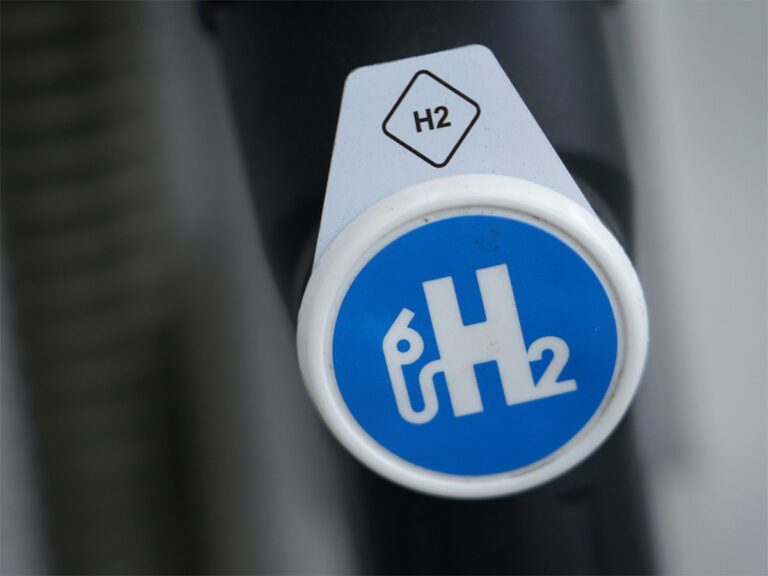 Dozens of climate groups are urging leaders in Congress to avoid funding hydrogen-based technologies in the infrastructure and budget reconciliation packages. In a letter sent to House Speaker Nancy Pelosi… TME SpA Termomeccanica Ecologia has been awarded, in the month of October 2013, the international tender for the design, construction and startup of the waste to energy plant to be…